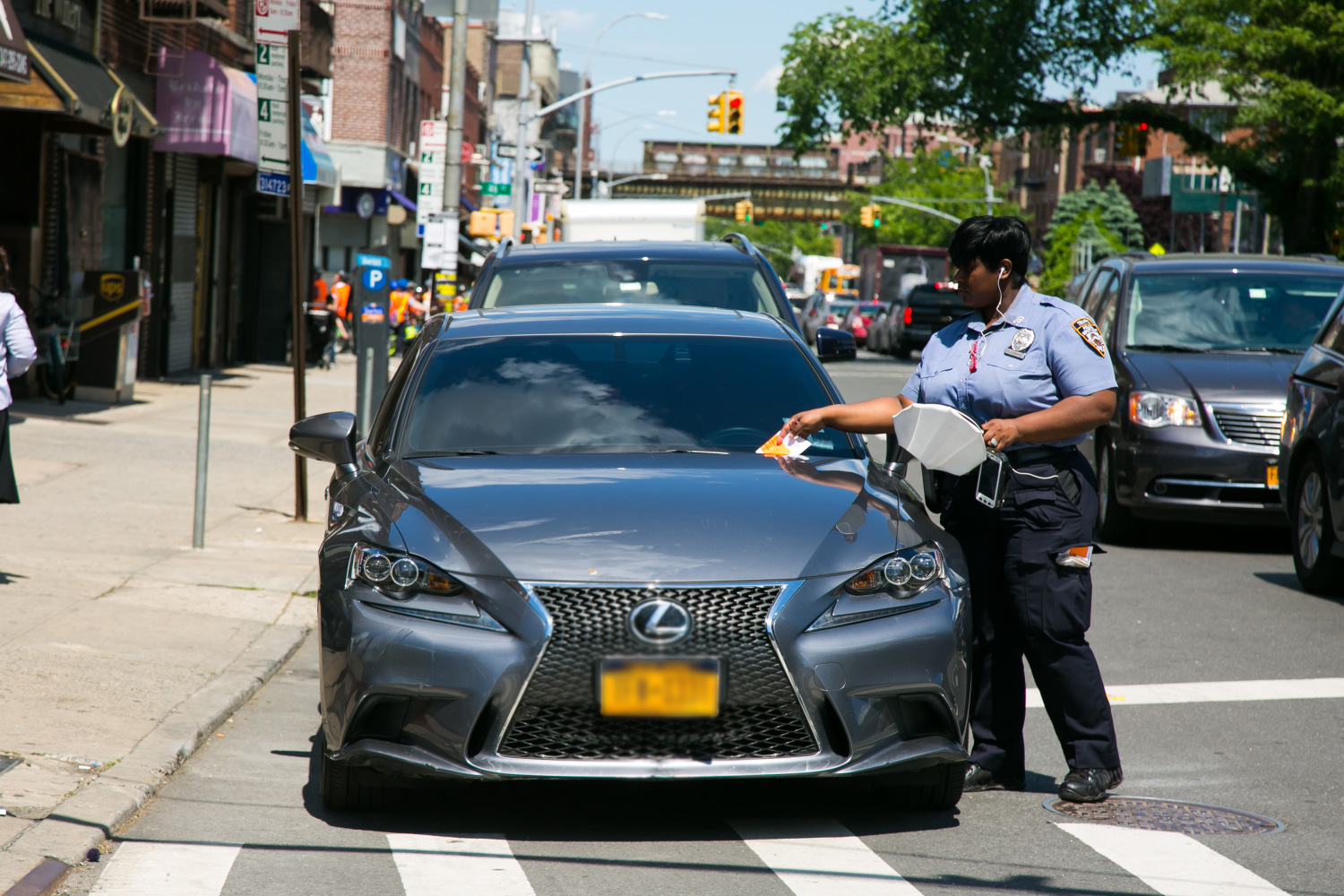 Walking up to your car and finding that bright orange parking ticket slapped on your windshield is the worst. In New York City, drivers have 99 problems and all of them lead to parking tickets. We’re actually not kidding. There are 99 different parking regulations in the NYC Parking Violation code that can potentially lead to a parking ticket. This can range from parking too close to a fire hydrant to double parking. We all know parking and traffic tickets have long been costly in New York City and it seems like it gets costlier.  But for some people, a ticket can be even more burdensome. Here, there is a growing chorus of folks who believe progressive fines can relieve this burden.

Fines Can Have Drastically Different Effects On Different People

Since the turn of the 20th century, New York City drivers have complained about getting hit with fines for violating traffic rules and regulations. Whether they’re for running a red light or for parking on the wrong side of the street during street cleaning, tickets have caused countless of headaches. However, in a city where the cost of living is already high, some drivers simply cannot afford expensive parking tickets. Afterall, some of these tickets cost upwards of $165 or much more.  For those who live paycheck to paycheck, a simple parking ticket comes with a major and impactful financial decision. Many have to face this tough reality: If I pay this parking ticket, I won’t be able to pay the electric bill. How can I pay this on time when I have to wait two more weeks for my next paycheck arrive?

And when one of those parking tickets go unpaid, things can get much worse for less fortunate drives as fines grow with late fees, car boots, tows, court costs and more. Unpaid fines can even lead to drivers losing their license. For those who rely on their cars to make a living, this can be devastating as they become even more unable to pay their debts and can fall into long cycles of poverty that are extremely difficult to pull out of.

Sometimes tickets, particularly from moving violations, may also affect a driver’s car insurance premiums. This also affects drivers with varying incomes differently. As shown in survey data as reported on CNBC, wealthy drivers may be getting tickets for infractions like speeding and running stop signs, but they’re not getting penalized on their insurance for it. Twenty-nine percent of drivers in the United States with incomes of $75,000 or higher report receiving a moving violation ticket in the last five years, but only 21 percent of those drivers saw an increase in their insurance premiums. This difference does not extend to drivers with incomes under $50,000. This group of drivers was less likely to get a ticket and more likely to see their premiums jump.

With a growing wealth inequality gap in this country, a debate is starting to grow amongst drivers, community leaders, and politicians. This debate centers around how governments can collect fees on traffic and parking infractions in a fairer, more equitable way. Here, they argue that income-based fines also known as progressive fines could introduce fairness to a legal system that many have shown to be biased against the poor. A recent op-ed column in the New York Times suggests that fines for speeding, parking violations, and other minor offenses should be based on driver’s incomes and means.

Advocates of progressive fines call for local governments to introduce this revamped fee structure. This fee structure allows lower-income drivers to pay lower proportionate fines based on their annual income. Alternatively, officials would raise fines for the wealthy drivers who currently don’t feel the impact of a few hundred dollars.

Brooklyn lawyer Alec Schierenbeck posed this question in the op-ed for the Times, “Does this mean we should slap [Facebook CEO Mark] Zuckerberg with a $1 million speeding ticket?”.

He would go on to say, “Finland would. In 2015, it handed a businessman a $67,000 speeding ticket for going 14 miles per hour above the limit. But the United States doesn’t need to go that far. Other countries typically cap the size of fines to guard against astronomical sanctions. We should do the same.“According to Alex Schierenbeck, the benefits of instituting progressive fines are two-fold. Local governments may be able to collect more revenues with a progressive fine. At the same time, they can help ease the impact that these fines have on lower-income folks.

What do you think about progressive fines for parking tickets? Do you think New York City should experiment with this kind of idea? Let us know what you think in the comments below!