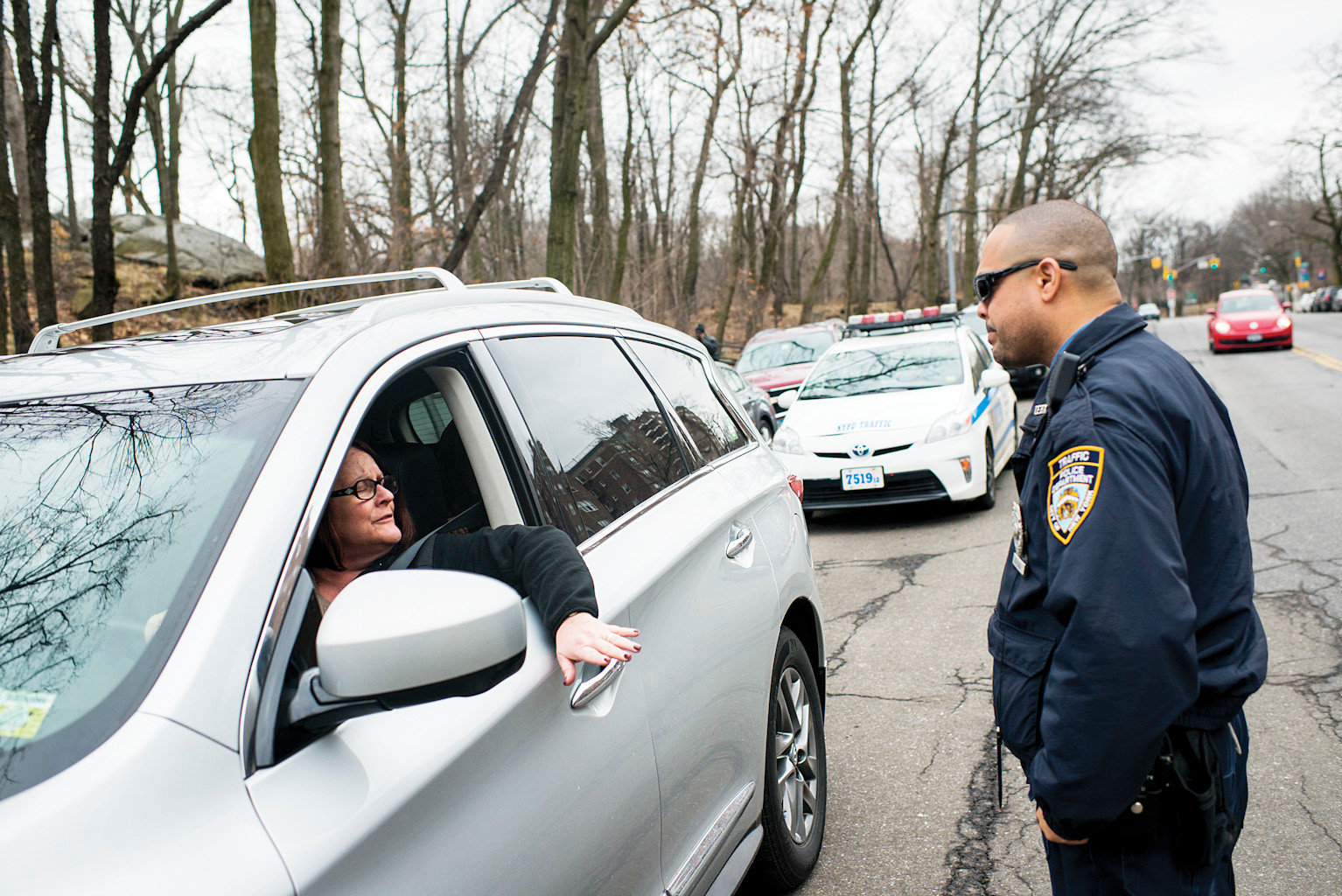 Not all Tickets Are Cut From The Same Cloth

Knowing the difference between a parking ticket and a moving violation may be tricky for some drivers. Many drivers may think to themselves, “aren’t all tickets the same anyway?” If you think that is the case, think again. Not all tickets are cut from the same cloth. Nevertheless, tickets in NYC fall into two general categories: moving violations and non-moving violations. Here, the category your ticket falls under may depend on a couple of factors. However, in general, the ticket you receive mostly depends on whether you are caught driving or parked.  It’s important for NYC drivers to be aware and knowledgeable about the rules of the road, especially when it comes to the penalties you may face if you, unfortunately, break them. Let’s take a look at the differences between a moving violation and a non-moving violation, or simply known as a parking ticket.

What Is A Moving Violation?

New Yorkers are always in a rush – whether it’s around the house, cruising down the block, or zooming down the Westside Highway. In most cases, especially in the age of Vision Zero, this means going faster than the posted legal speed limit. It can also mean driving faster than what is considered safe for current road conditions (think bad weather). This can happen even if you are not driving above the legal limit.

In general, the higher your speed, the more expensive your fine. The cost of a speeding in NYC ticket can range between $45 and $600.  So for example, if you’re speeding less than 10 miles over the limit and it’s your first offense your ticket will usually be between $45 and $150. If you are speeding between 11 and 30 miles over the limit, your ticket will be in the $90 to $300 range. And if you’re spending more than 31 miles over the limit, you’ll likely be stuck with a ticket at the high end of the scale ranging $180 to $600. The fines increase even more with a second and third conviction. In addition, points will be added to your license.

A Failure To Yield infraction occurs when a driver approaches a stop sign or red-light and fails to stop. This regulation requires drivers to allow pedestrians to cross as well as any cyclist or vehicle that has already entered the intersection to proceed before they enter. This action is called yielding the right-of-way. The same requirement applies to a yield sign or when entering a highway from an on-ramp. Failure to stop typically refers to either not coming to a complete stop at a stop sign (or “rolling” through a stop sign), or driving through a red light.

This term can refer to a number of different unsafe infractions that drivers may commit on the road. This can range from failing to use a turn signal to eating while driving, texting while driving, turning into the wrong lane or driving a car with burned-out headlights.

Reckless Driving is one of the more serious moving violations a driver in the city can commit. However once again like careless driving, this covers a range of infractions. You can get a ticket for reckless driving by mistakenly going down the wrong way on a one-way street. While this may likely will land you a traffic citation, doing something that a reasonable person knows has a high likelihood of hurting someone can lead to much more serious penalties such as arrest. For example, taking part in an illegal drag race or weaving in and out of traffic at high speeds would be a clear violation of this regulation. Nonetheless, it is up to the discretion of the officer whether you violated this regulation. Reckless driving only requires the possibility of injury, it doesn’t require you to actually hurt someone.

What Is A Non-Moving Violation?

How Moving Violations Can Affect Your Life

Getting a ticket for a moving violation once in a 10-year stretch isn’t a big deal and won’t affect you that much. But rack up a series of convictions for breaking traffic laws in NYC and you will undoubtedly feel the effects. Not only will you have to pay an exorbitant amount in fines and increases in your insurance rates, you also risk losing your license and even your freedom.

New York City operates under The Driver Violation Point System which the New York State DMV mandates. This point system gives the DMV an easier way to identify and take action against high-risk drivers. Here, the DMV designates a person as “high-risk” if they have a history of dangerous driving on the roads. The DMV assigns a certain amount of points depending on the kind of moving violation committed like the ones we mentioned above.

How many points an offense carries also depends on the severity of the offense. Nonetheless, in general, the more serious the violation, the more points you get. For example, you might get one or two points for driving a few miles per hour over the legal limit. If you are significantly over the limit, you might receive four or five points on your license. However, if you are egregiously over the limit the city can severely penalize you. They will add all 11 points for that just one offense. Below we have a list of violations and the number of points you can receive for each infraction.

Penalties For Having Points On Your License

If you get too many points within a specific period of time, the state will suspend your license. This will happen if you get 11 points in an 18-month period. Points generally stay on your record for 2-5 years, depending on the state. Moving violations may also have some noticeable effects on your auto insurance.  Insurers use your driving record to help determine your premium rate. Usually, the more serious the violation the bigger the effect on your premium.

However, that’s not the only penalties you can face for having points on your license. For example, city drivers who get 6 points or more within 18 months, may also have to pay a “driver responsibility assessment fee”. If you must pay a driver responsibility assessment, DMV will send you a statement with the amount you owe.  You must pay at least the minimum amount by the payment date for a sustained, three-year period. Failure to do so may result in the city suspending your driver’s license.

How To Avoid The Penalties That Moving Violations Bring

It’s wise for all city drivers to avoid accumulating points on their license. Stay on top of how many points you have on your license by creating an online DMV account which allows you to check your license for points.  You may also have the opportunity to reduce points on your license as well as insurance rates with PIRP. PRIP is also known as the Defensive Driving Course or Motor Vehicle Accident Prevention Course. It is a comprehensive driver safety course which provides knowledge and techniques for safe and lawful driving.  Private companies and organizations all over the state offer the course.  Finally, the best way to avoid penalties is to simply to try your best to drive safely and legally.