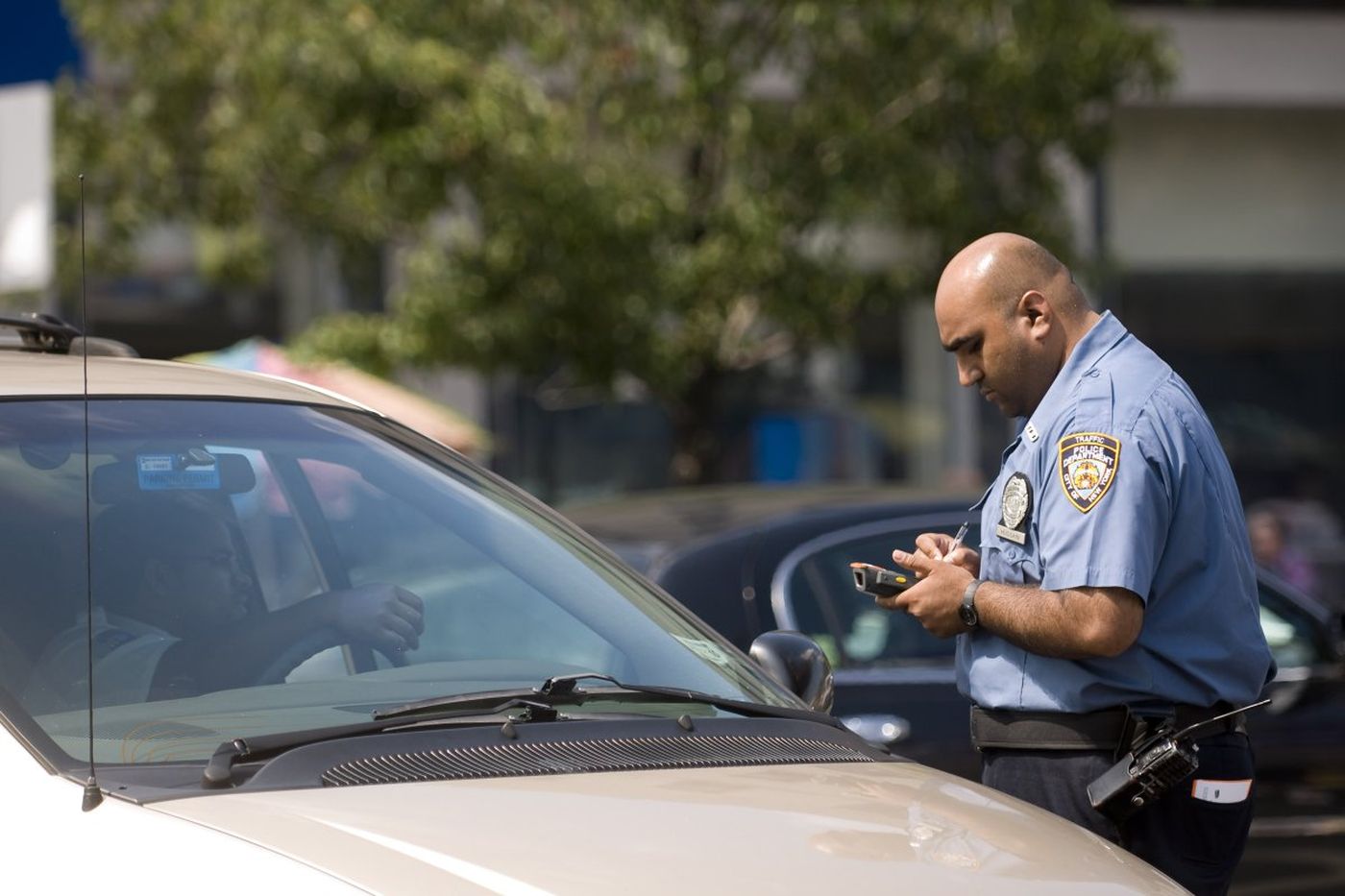 It’s no secret that New York City is one of the easiest places in the country to land a parking ticket.  In fact, it seems that over the years, New Yorkers are increasingly being ticketed at higher rates. The issuing of parking tickets is a huge cash cow for New York City. The city issues the highest number of parking tickets in the United States with a total annual revenue of over a half a billion dollars.  More than nine million tickets are handed out each year, and that’s only for parking violations alone! Believe it or not, its easy to find yourself in a parking ticket hotspot: a place in the city where you’re more than likely to get that dreaded orange slip. Let’s learn about the spots in the city where you are most likely to get ticketed.

Watch Out For These Manhattan Hot Spots

If you are driving in Midtown, the Financial District or on the Upper East Side, watch out! Drivers have the highest chance of getting a parking ticket in these Manhattan neighborhoods. The corner of 39th Street and Third Avenue is the number one parking ticket hotspot in the Big Apple, where agents issued more than 10,000 violations in 2017. At rush hour, this intersection hits a fever pitch as it is the main route heading into the 59th Street Bridge.  Unfortunately, many drivers get stuck in this particular intersection due to all the congestion not realizing they can’t make it completely through. It is an easy trap for drivers to get cited for blocking the box.

The address One Penn Plaza on West 33rd Street between Seventh and Eighth Avenues is another parking ticket hotspot. In fact, it is the top location for No Standing parking tickets. Here, traffic gents handed out nearly 1,300 no standing tickets on the block to drivers many of whom are commercial truck drivers. On the flip side, drivers in Stuyvesant Town and Harlem get off a little easier with some of the lowest issued ticket statistics. The two Manhattan neighborhoods saw an average of three and five tickets per parking space, respectively.

70th Avenue between Austin Street and Queens Boulevard in Forest Hills is another big parking ticket hotspot. Agents issued more than 1,200 tickets for No Parking violations at this parking ticket hotspot. Looking around for parking here has reportedly been very confusing for many drivers. Drivers complain that some parking ticket signs have arrows pointing the same direction while others have arrows pointing in both directions. Meanwhile, drivers are likely to find themselves ponying it up to the city for failing to place a muni-reader receipt on their dashboard or letting it expire inside the Sunnyside Municipal lot.

The number one ticketed location for blocking a bus stop is 204 Livingston St. in Downtown Brooklyn. Here, NYPD traffic agents issued 1,256 parking tickets to drivers. If you violate the alternate side parking rules at 50 Parkside Ave. in Prospect Park, expect to get a ticket as it is one of the mot ticketed spots in Brooklyn. Drivers in the Marine Park section of Brooklyn neighborhood also complain about an apparent ticketing trap. Here, a parking sign is obscured by a tree on Avenue A and Haring Street, where drivers have been leaving their cars and returning to a hefty fine.

Stay Away From These NYC Parking Ticket Hotspots

Below is a list of some of the city’s most ticketed locations and the tickets that traffic agents issue the most.