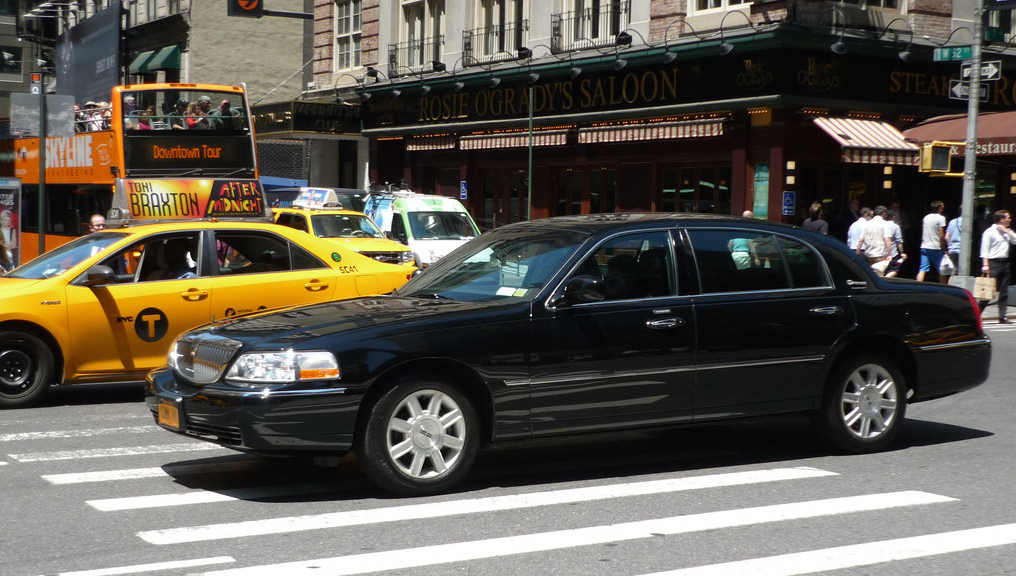 Did You Ever Think You Could Get A Ticket For This?

Driver’s in NYC love their cars and go to great lengths to upgrade them to their liking. Sometimes these upgrades can cost more than what you paid for. Most drivers would assume that they are more likely to get a ticket for speeding or parking in the wrong stop. However, a simple modification to your car can land you with a hefty fine. Historically, officers in NYC have been quite aggressive with issuing tickets for tinted windows. In fact, data from Transportation Alternatives (TA), an advocacy group for cyclists in NYC, showed that the NYPD issued more tickets for tinted windows in the first five months of 2016 than for speeding or failure to yield combined.

Why Are Tinted Windows An issue For the City?

Window tints can effectively reduce visibility into a car. This can stylishly create space of privacy for any car owner. Window tints discourage car thieves as well because they are less likely to break into cars if they can’t see into. Despite its, positive benefits car window tinting can pose a problem for cities.

Pedestrians and other drivers rely on the ability to see other drivers before making a move. Drivers tend to make definite eye contact when sharing the road. Whether it’s to indicate right of way, waving someone into traffic or to let a pedestrian know the car is stopping and it’s safe to cross, eye contact can be as effective as turn signals in the right situation. Heavy car window tint can prevent this acknowledgment from happening leading to an increased chance of accidents.

Window tinting that is too dark for officers to see through, puts them at risk during routine traffic stops.  Law enforcement officers have issued approximately 710,000 tickets for violations of the law since 2012.

The New York law that went into effect on January 1, 2017, does not allow a windshield or front side windows to block more than 30 percent of the light coming into passenger cars. This means that 70 percent or more of the light from the outside must pass through the window into the car. This law also applies to the rear window of a vehicle’ unless you have a side mirror on each side of your car that provides the driver with a full and clear view behind the vehicle.

Vehicles Other Than Passenger Cars

Your inspection sticker determines what kind of window tint you can legally acquire. A vehicle falls into one of these categories if it is labeled “Passenger Car” on the Federal ID label found on the left front door panel.  However, if the inspection sticker is labeled MPV (multi-purpose vehicle), truck, bus, etc., then the vehicle’s rear side windows are exempt from window tint inspection.

Rear side windows must allow at least 70 percent of outside light to pass through the window. This rule applies to vehicle classified as a station wagon, sedan, hardtop, coupe, hatchback or convertible.

If a law enforcement officer pulls you over, the penalty for illegal window tinting can be up to $150.

Make Sure Your Tinted Windows Are Compliant With the Law

DMV advises drivers in New York to always complete their vehicle inspection prior to the expiration date.  Under New York’s Tinted window law, cars with illegal grade tints will fail their annual vehicle inspection.  If you fail an inspection due to illegal tinting, don’t worry cause you may have time. As long as the inspection sticker is still valid, you have until the expiration date to address the issue. If you are driving around though, you do stand the risk of getting a parking ticket.

Exemptions to the Law

Of course, the law makes some allowances for drivers who need strong tint grades. The New York State Health Department regulations specify that certain medical conditions can justify an exemption from the regulations on window tints. These conditions include: Porphyria, Xeroderma Pigmentosa, Severe Drug Photo-Sensitivity

If you suffer from one of these medical conditions, you may request an exemption from the law using the Application for Tinted Window Exemption (MV-80W).