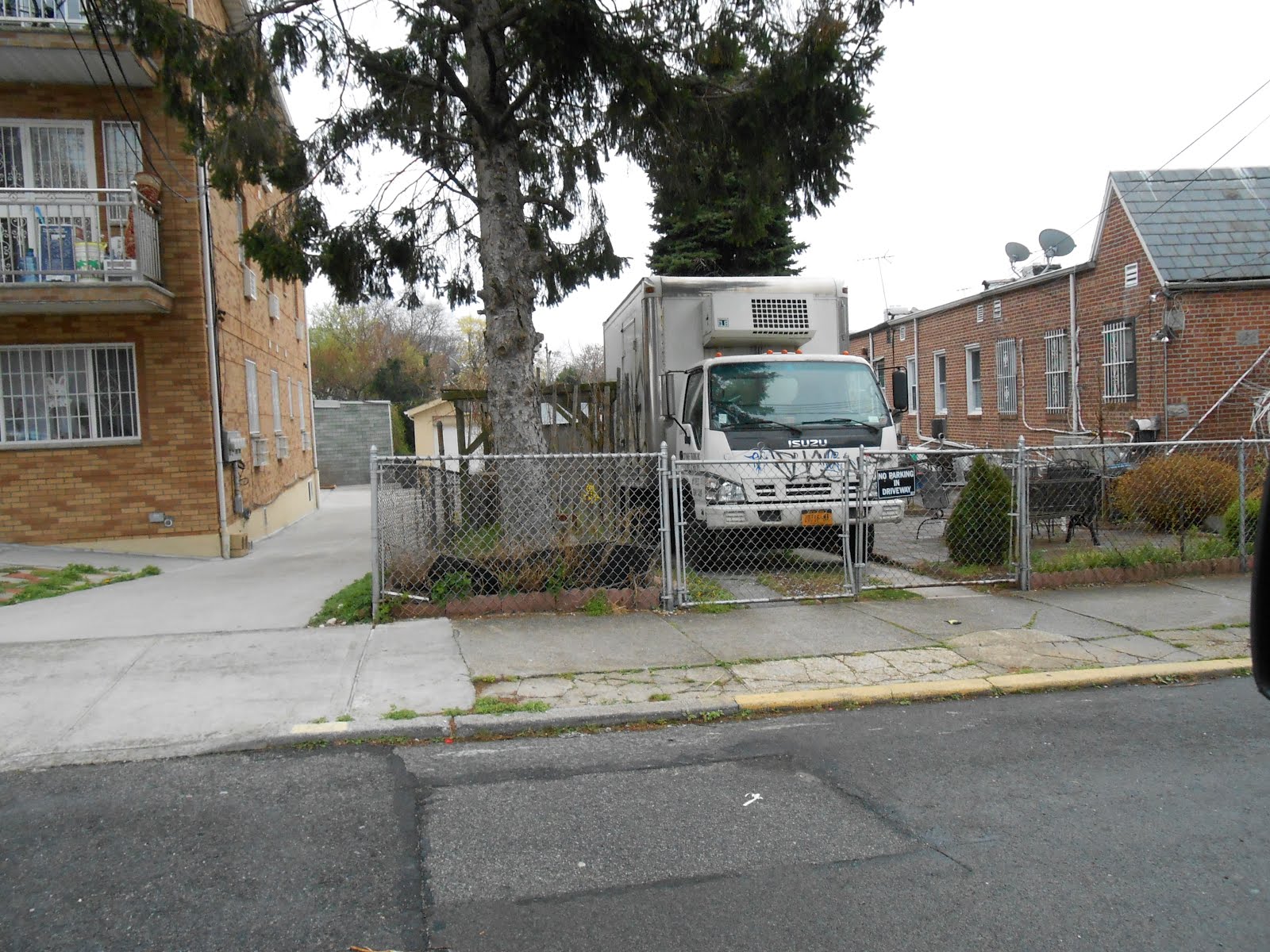 Parking in the city seems to become more difficult by the day. In outer boroughs, where car ownership tends to be higher, this lack of parking appears to be more apparent. For this reason, there’s no wonder why drivers in these neighborhoods get ticked off if they see an illegal driveway. To be honest, they have every right to be mad. Not only do illegal driveways take up space, they can also present a serious danger to bikers and pedestrians alike. Nevertheless, many drivers often find themselves getting tickets for parking in front of a driveway that is illegal. This only raises tension around the ever seemingly scarce parking available. It’s imperative for homeowners and drivers alike to learn about illegal driveways. Overall, these driveways are ultimately a drag on all drivers and neighborhoods across the city.

What Is An illegal driveway?

It ’s just like how it sounds! It’s a driveway that homeowners illegally install on a property without the proper city permits and permissions.  Some homeowners create these driveways by cutting the curb themselves or painting the curb yellow. The more brazen driveway creators just drive over a short curb onto freshly, paved-over lawns. New Yorkers generally find Illegal curb cuts in the boroughs and neighborhoods outside of Manhattan where many homeowners have cars. So rather than trying to find street parking every day, there are some motorists out there who opt to cut the curb, remove their lawns and create their own driveway.

Why Are Illegal Driveways A Problem?

As mentioned before, curb cutting is an illegal practice where homeowners cut the curbs in front of their houses to create makeshift driveways. The problem with this practice is that it takes away parking options for the rest of the community. This leaves many drivers endlessly circling the streets desperate to find spaces. Not only do the many curb cuts and paved-over lawns take away from on-street parking, they also may affect the general aesthetic and look of a neighborhood. To many, cars that take up space on a lawn or sidewalk look unsightly. They also can affect the natural drainage of a block. By increasing the amount of non-porous concrete around the area and taking away grass that can accommodate storm runoff, illegal driveways may increase the likelihood of street flooding.

Illegal driveways also have a social impact on our communities. Illegal driveways tend to increase the amount of un-neighborly encounters. There have been numerous instances of irate owners of illegal driveways lashing out at drivers who legally park their cars and block them in. In one case, a security camera caught the owner of an illegal driveway went as far as slashing the tires of the car that’s blocking them in their driveway. While many drivers don’t take it this far, still owners of driveways often retaliate by calling the police.

Unfortunately, the police may unwittingly protect these illegal driveways. How so? Officers simply can’t know for sure whether a driveway is legal or not without access to Department of Buildings (DoB) records. There have been numerous cases where a motorist parks and blocks an illegal driveway, only to find a ticket on their car. Blocking a driveway can be quite costly to the unsuspecting driver, costing up to $95 a ticket.  Moreover, New York City is a tow-away zone and you may risk losing your car by tow. So if a disgruntled homeowner with an illegal driveway contacts the police, unsuspecting drivers usually have no recourse at the moment. Nonetheless, one local City Council member wants to stop people from getting tickets for parking in front of driveways that aren’t legal.

With the growing community concerns around illegal driveways, NYC is looking to curb this detrimental practice. One city council member wants to play a significant role in this fight. Councilman Robert Holden of the 30th district in Queens introduced a bill this past May that requires NYPD officers to verify whether or not a driveway or curb cut was created legally by the city before issuing a ticket to a car parked in front of it.

To do this, Holden explained that the NYPD and DoB need a system for checking on the spot whether a driveway is legal or no. This most likely means that officers on the go would have to access an online portal via mobile phones or police computers. If the city implements the system and a police officer finds a car parked in front of an illegal driveway, the car will not be ticketed.

This Is Not A Legal Driveway

Currently, the only way for the city to address illegal driveways is through either a DOB complaint or an officer would have to witness a vehicle drive up over the curb to park in front of a stoop or front door. Still,  sometimes not all driveways are what they seem. If you get a ticket for parking in a driveway you think is illegal, check to see if the location has a permit for on this official city website. You may also report an illegal driveway using the Illegal Driveway Complaint Form.

Are illegal driveways plaguing your neighborhood? Let us know how you feel in the comments below.