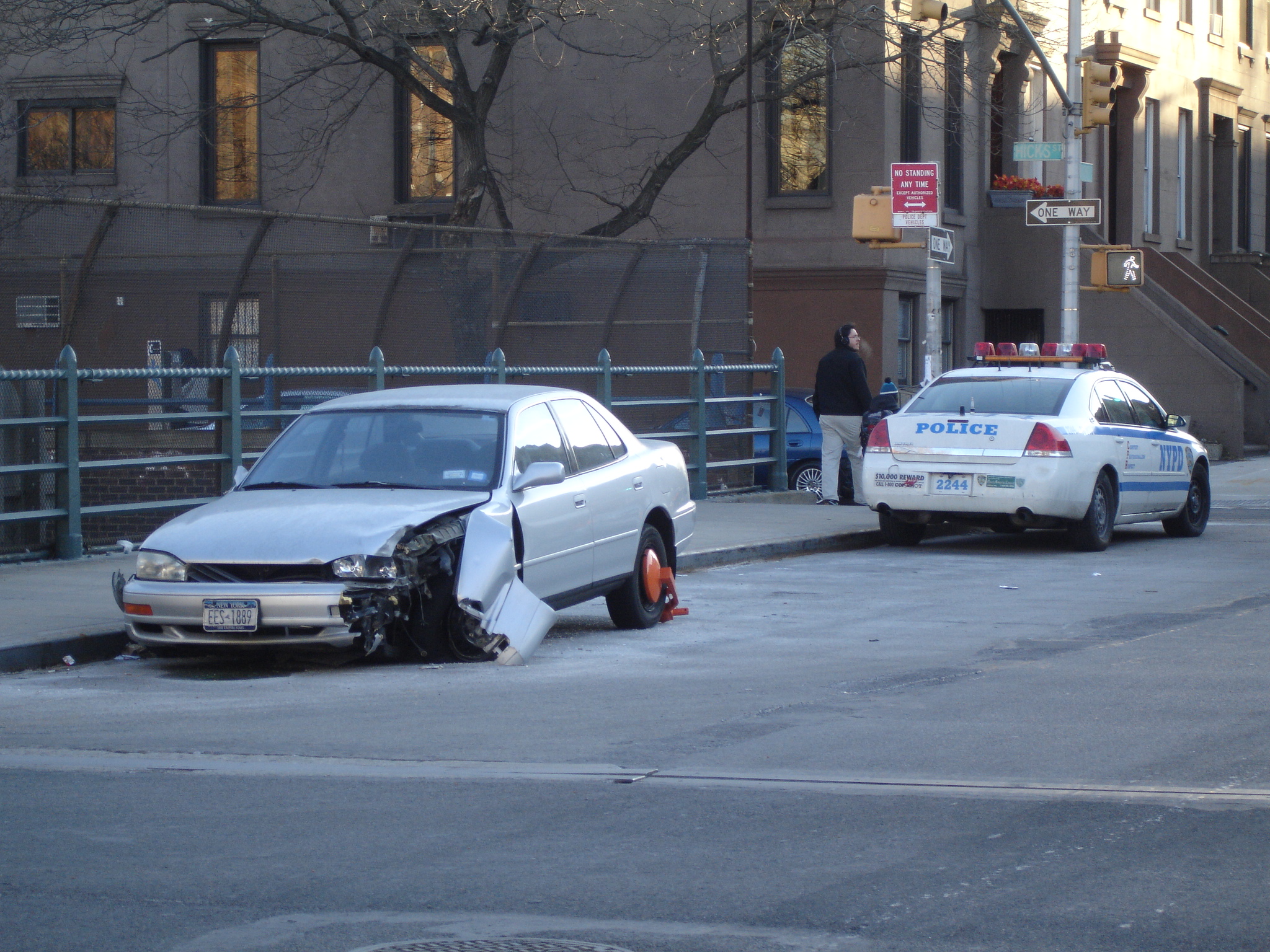 History Of Abandoned Cars In NYC

New Yorkers who lived or grown up in NYC prior to the mid-1990s know how much the city has changed. Those folks will remember the way the rough and tumble streets of the city looked. Between burnt out building and thousands of abandoned cars on the street, the landscape was completely different to what it looks like today. However, to folks born or moved to New York City after 1995, abandoned cars exist almost exclusively as long forgotten memories of the gritty Seventies New York.

Nowadays, the city has changed in so many significant ways. Gone are the days of endless blocks of burnt out buildings and abandoned cars. Today, in Manhattan and the gentrified areas of Brooklyn(Williamsburg, Park Slope, Brooklyn Heights, Dumbo) there’s not even space to abandon a car. But at one point in New York’s history, abandoned cars were a legitimate problem for the city, each presenting a hindrance to traffic, a danger to children who would play in the wrecks, and a public eyesore.

Nowadays they’re rarer, but they’re there. Nevertheless, if you go into the outer boroughs or the farther reaches of Manhattan, you can find them sitting right on the street. The telltale sign of abandoned cars are the often dusty layers of grime that scream neglect, and sometimes a ton of parking tickets slapped on. 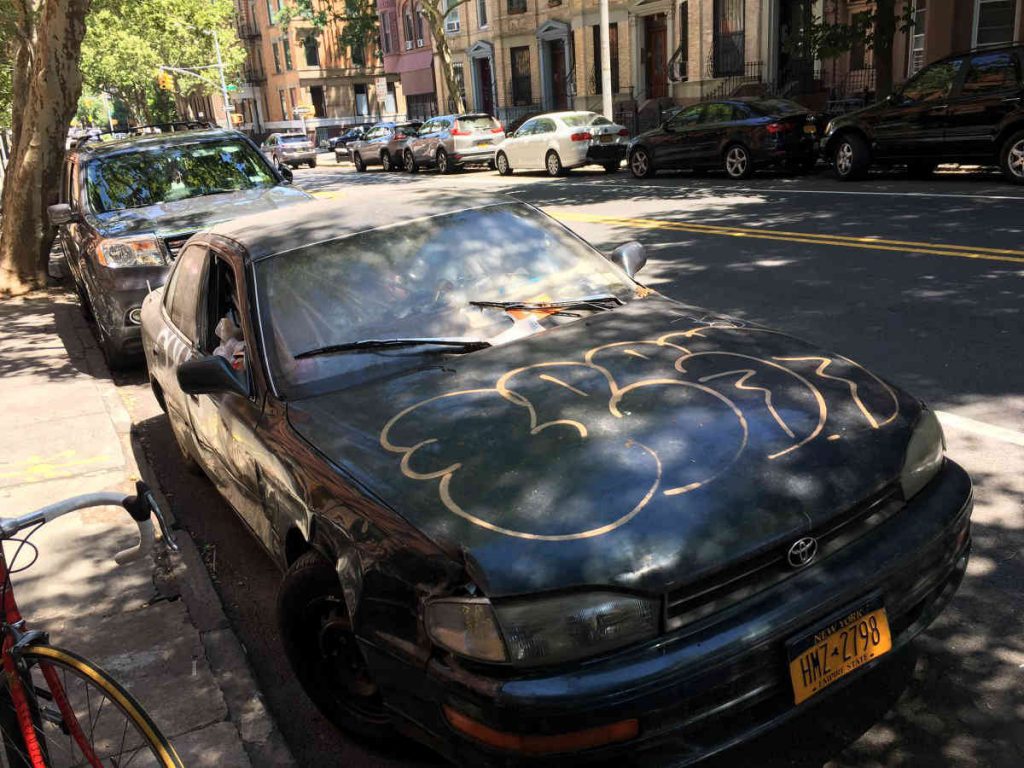 How Does The Law Treat Abandoned Cars?

The Department of Sanitation can only remove a car if it meets the criteria of a derelict vehicle. These criteria can entail a number of things. For one, the hood, grill, front bumper or front fender must be missing. Moreover, the door(s), trunk lid, and hood missing or damaged. It does end there, the DOS will consider a car abandoned if the front or rear end has sustained damage.

The list gets longer, additional criteria include interior and glass damage; engine or transmission missing; damage to the right or left side; fire damage or otherwise seriously burned; or vehicle eight years or older that look deteriorated or dilapidated. The year of the car determines the kind of criteria that judge it. If the vehicle does not meet the criteria to be classified as derelict, the Department of Sanitation will tag the vehicle and refer it to your local police precinct for handling similar to a vehicle with license plates.

When Does The City Take Action Against Abandoned Cars?

The city categorizes abandoned cars in two ways. The category the car falls under denotes the jurisdiction which carries out the condemnation. If a car with license plates accrues more than three tickets, the NYPD will tow it. They will bring the car to one of several impound lots for storage. Here, after identifying the owner, they must pay the accruing towing and storage fees.  After 90 days, if no owner has come forward, the car is put up for auction.

If a car is truly abandoned, meaning no license plates or identifying features,  becomes the business of the Sanitation Department’s Derelict Vehicle Operations. After six hours on a city street or property, the DVO unit will tag it and remove it within three days.

Report Abandoned Cars In Your Neighborhood

Alternatively, you can ask the Department of Sanitation to remove a vehicle without license plates abandoned on your private property. Vehicles owned by the property owner are not eligible for this service. Property owners must sign a waiver and make the vehicle accessible for removal. They may also have to pay a fee based on the price of scrap metal. You can make your request in writing to:

Are abandoned vehicles a problem in your neighbor? Let us know in the comments below!