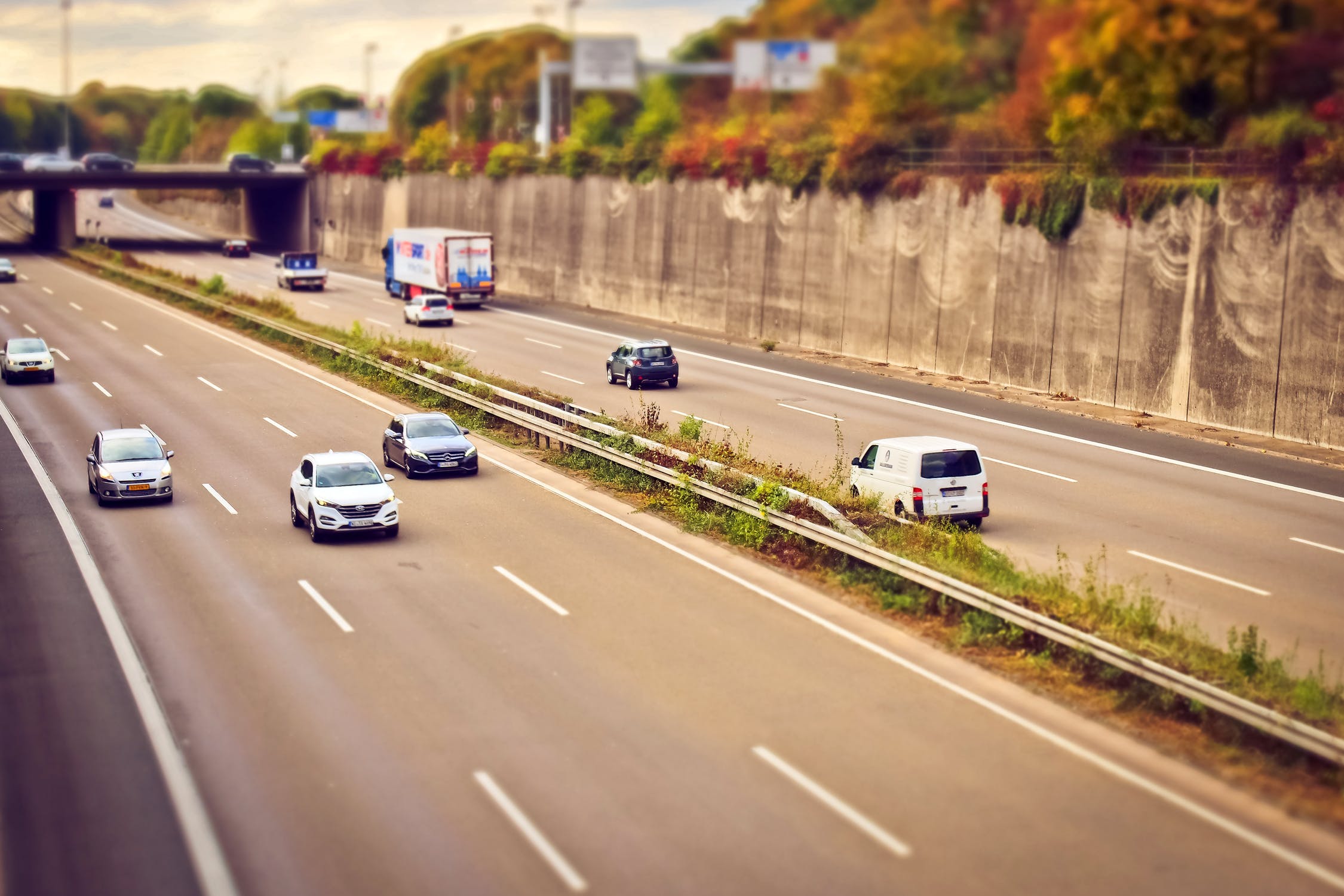 In New York City, signs generally indicate no parking, no standing, or no stopping. Of the three, no stopping is the most strict. You cannot stop, stand, or park in a no stopping zone.

These zones, however, are not always marked. Why not? Because they’re everywhere and are considered to be common sense by the average experienced driver. The following area are considered no stopping zones in the City of New York and are quick ways to get a ticket: