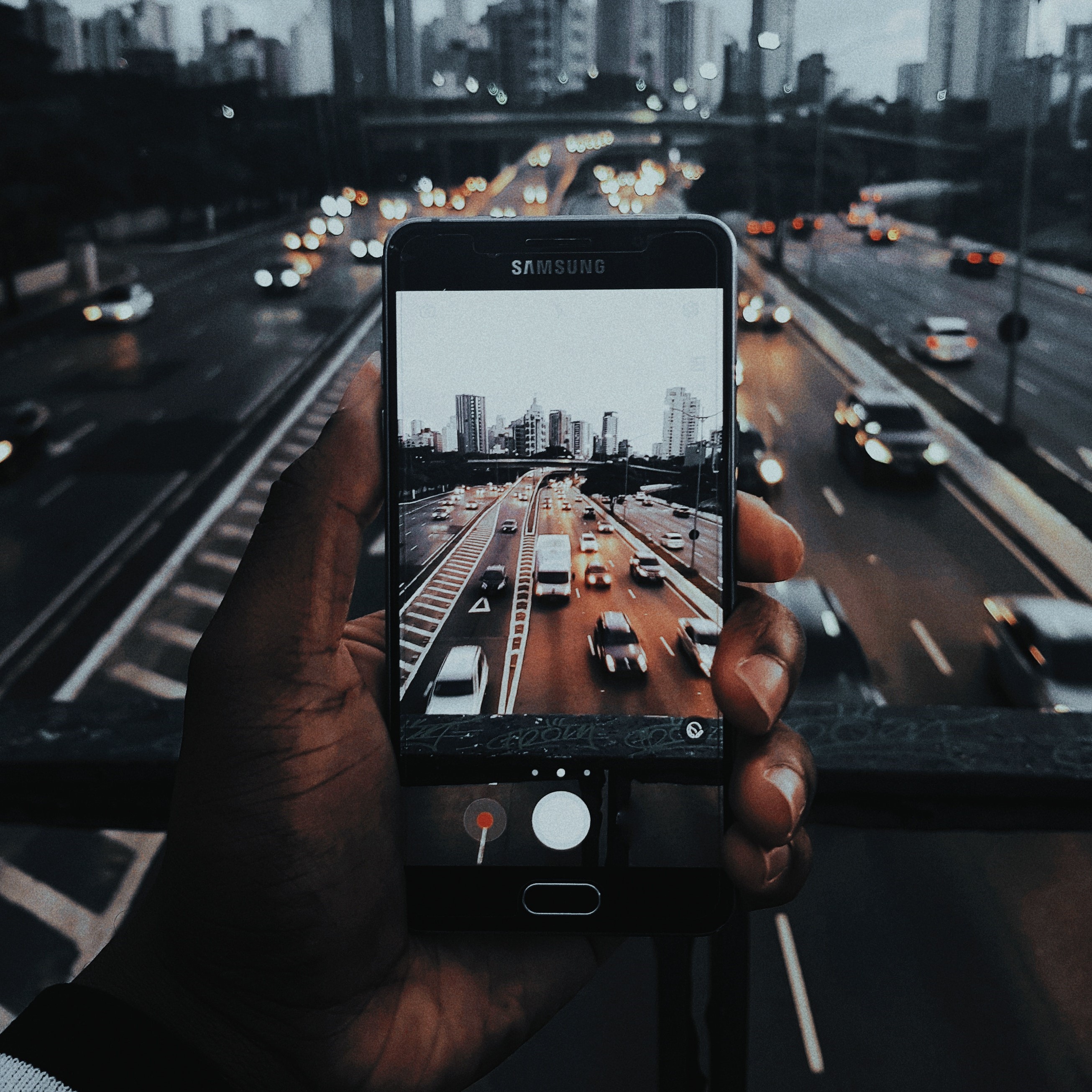 It’s an average day and you’re hustling and bustling around like any New Yorker when you’re greeted with an uninvited orange envelope on your windshield. But how is that possible? You haven’t broken any rules and one look at the violation tells you it’s wrong. Time to take a photo and dispute it!

Yes, but slow down and make sure you avoid some common pitfalls that cost honest drivers their hard-earned money every day.

A large percentage of ticket offences are location-related. Providing sufficient evidence to dispute such a ticket, however, may take more than a quick photo of your car. You must show undeniable evidence that your car was not in an a location that would warrant the violation. Your evidence must be able to prove that:

Remember that judges go through tons of disputes everyday. If you don’t put the work in to make it clear that you’re innocent, your dispute will quickly find itself in the Guilty pile.