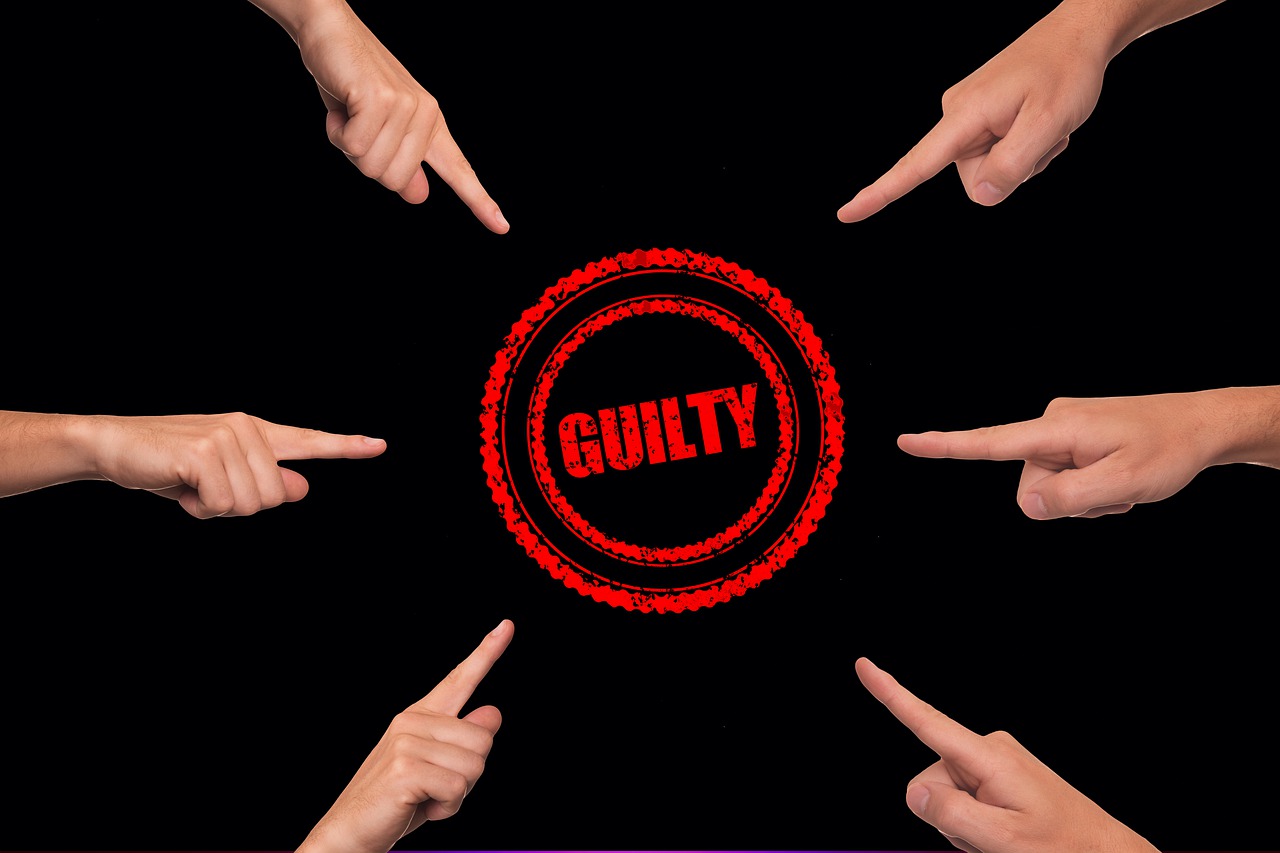 Not every parking or camera ticket is made equal, and some are just plain wrong. When you’ve received a ticket that you know can’t be right, you can dispute it online, in person, by mail, or via the City of New York’s Pay or Dispute app. There are several reasons that you might dispute and your can find a list of common reasons and defenses here. However, there are also common poor defenses that are almost guaranteed to end in a guilty ticket.

As in many aspects of life, ignorance is not a solid defense when it comes to parking violations. It’s your responsibility to be vigilant and informed. Be on the lookout for signs and learn what they mean and the laws they apply to. The following defenses are almost guaranteed to be found guilty:

But it was only…

In the same way that you can’t be just “a little pregnant,” you can’t break the law just a little. Partial violation of the established rules will lead to a full fine, so don’t be careless. The following little violations are almost guaranteed to lead to a big fine: